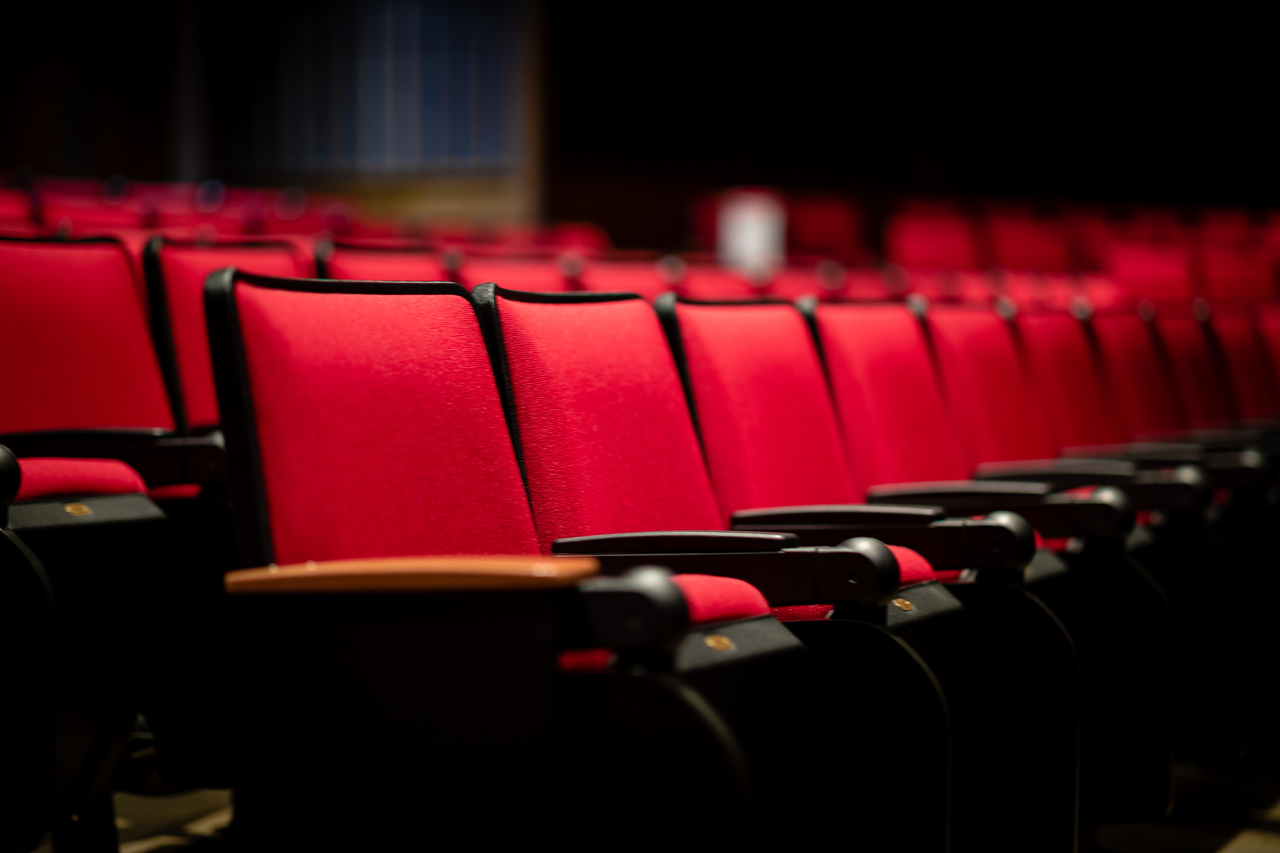 AUDITIONS FOR SHE KILLS MONSTERS: A comedic romp into the world of fantasy role-playing games. She Kills Monsters tells the story of Agnes Evans as she leave her childhood home in Ohio following the death of her teenage sister, Tilly. When Agnes finds Tilly’s Dungeons & Dragons notebook, however, she stumbles into a journey of discovery and action-packed adventure in the imaginary world that was Tilly’s refuge.

In this high-octane dramatic comedy laden with homicidal fairies, nasty ogres, and ‘90s pop culture, acclaimed playwright Qui Nguyen offers a heart-pounding homage to the geek and warrior within us all.

“Deceptively breezy and rather ingenious. The whole enterprise is kind of dopey and kind of invigorating and kind of remarkable. It will slash and shape-shift its way into your heart.” - New York Times

“Packed with action, wit, and a sizable nerd-quotient, the production is a delight from start to finish.” - Theatre Mania

Miles: Agnes’s boyfriend, as average as Agnes, a little soft

Orcus: Dungeons & Dragons character, Overlord of the Underworld, lazy demon that has given up defending his treasure in favor of watching TV and snacking on Easy Cheese; stage combat and comedic dancing involved

If you have any questions or want to see a copy of the script before auditions, please email: