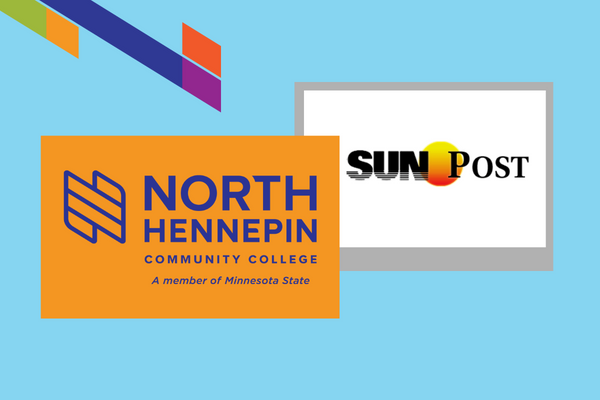 I am thrilled to announce North Hennepin Community College has been designated a Truth, Racial Healing and Transformation Campus Center!

NHCC was one of 14 new campus centers nationwide designated by the American Association of Colleges and Universities because of the great work we are already doing on campus and in the community. We are the first and only community college in Minnesota with this designation, and it will allow us to partner with other institutions around the country to continue activating change for racial healing and racial equity.

This is an effort and move in the right direction for NHCC to be a connector, to spark conversations at the college and with different entities in the community, because only together will we be able to move forward. We believe in this because we live here and we want this community to thrive.

Since the 2022 TRHT Institute, NHCC and the City of Brooklyn Park launched a pilot program, the Racial Healing Action Collaborative in October led by Watts, Newborg and Davis, a new initiative designed to activate action planning in support of equity and inclusion within the college and broader community.

Community members who are interested in learning more about participating in the Racial Healing Action Collaborative are encouraged to visit nhcc.edu/diversity to submit an interest form.